indefinitely awaiting one's death
Passion for baseball!
EPF will do its best to support you! 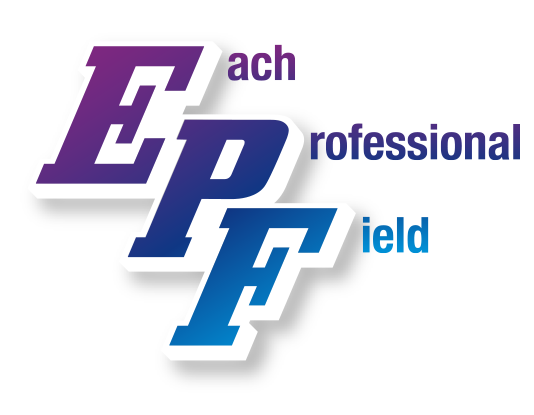 EPF (Each Professional Field inc.) has a representative (Hiroki Itakura) who himself is an active professional player in the U.S. and is fighting daily to make it to the MLB. With his passion and strong belief in baseball, he believes in his own potential without being bound by age or common sense, and continues to play in the U.S. even though he is over 30 years old. Today's Japanese baseball has limited receptions in the late 20s. The field is especially tough for players who do not get drafted in the NPB draft. When the Empire League began to actively search for talented developmental Japanese athletes, our representative, Mr. Itakura, began to work as both a baseball player and a corporate representative. He is a man of passion and conviction, who dedicates everything he has to the game of baseball.

Here is what it means to fight in the United States.

Naturally, age is a serious issue in the U.S. as well, but there is a culture in the U.S. where anything better than that is highly valued. I believe that even if you are an older player, if you can show a higher level of potential and professionalism (awareness) as a player, you will be evaluated by major league baseball teams. By achieving results and having them evaluated, I will create possibilities and options for players who have not been able to play professional baseball in Japan and who want to challenge themselves overseas as well. Let's believe in our potential and move forward, regardless of age or common sense! 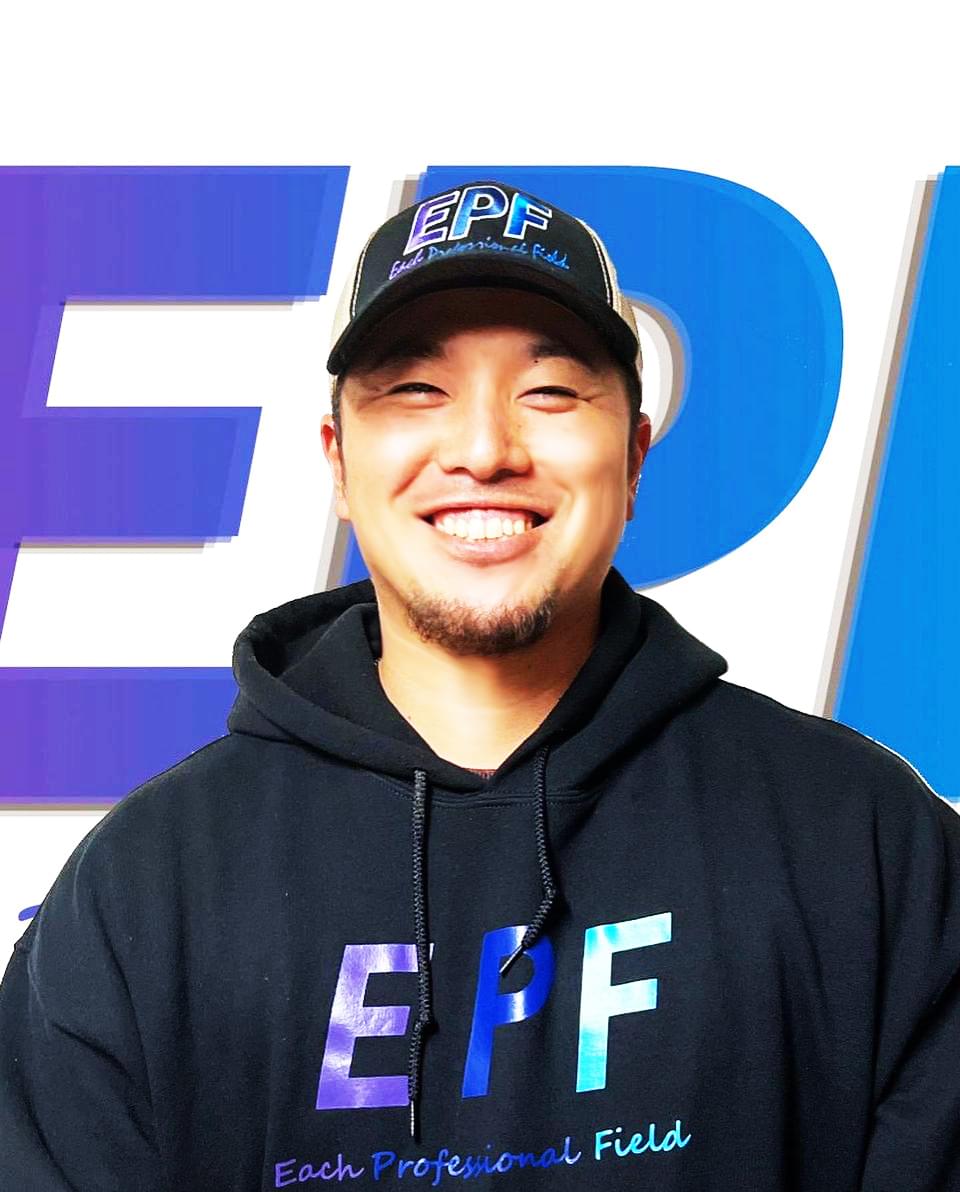 We hope that you will use the experience of living in the U.S. outside of baseball, such as the different living environment and culture from Japan, the food, and the way of thinking and interacting with your family, as food for your personal growth. 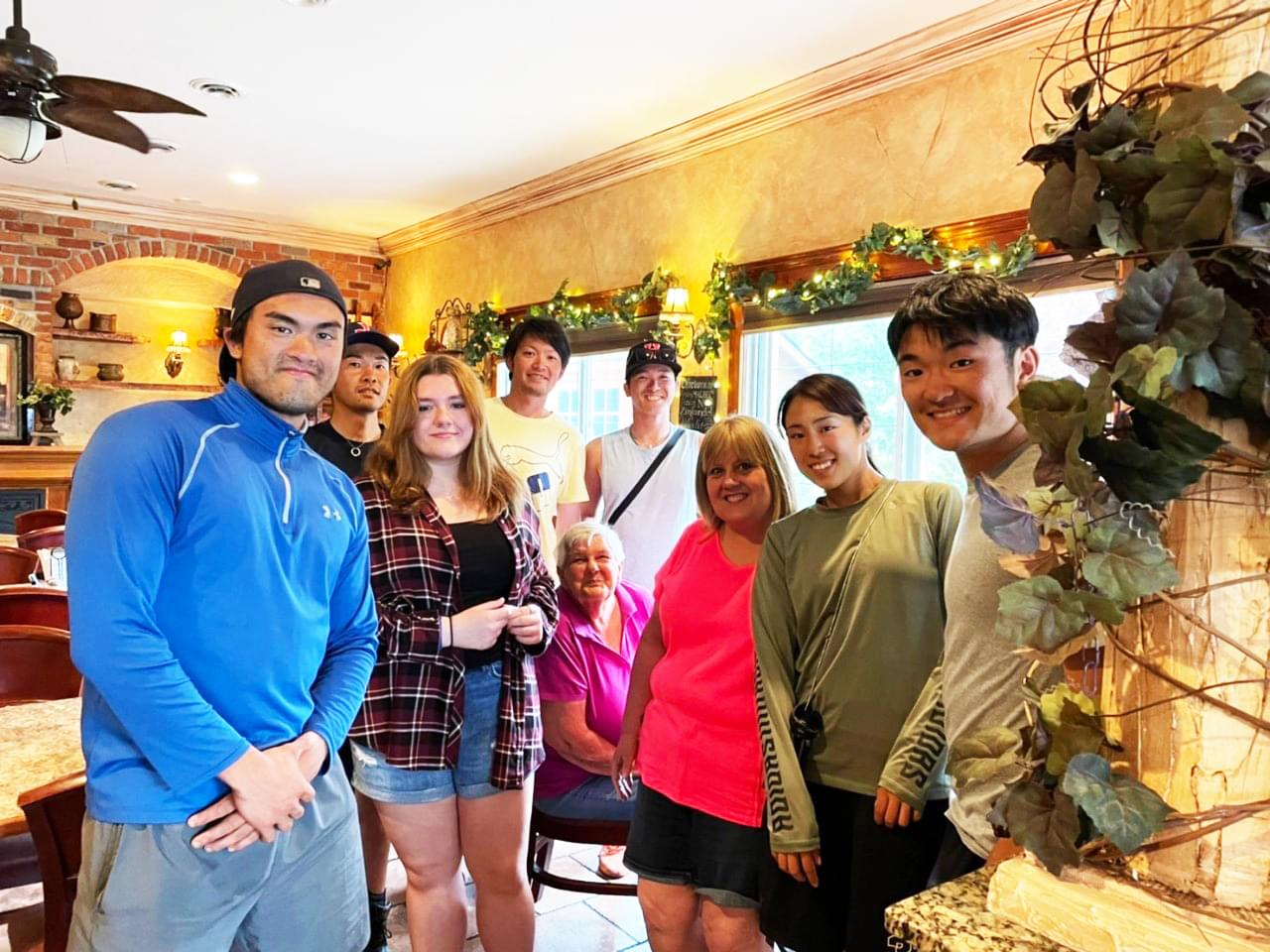 All of food is big size! 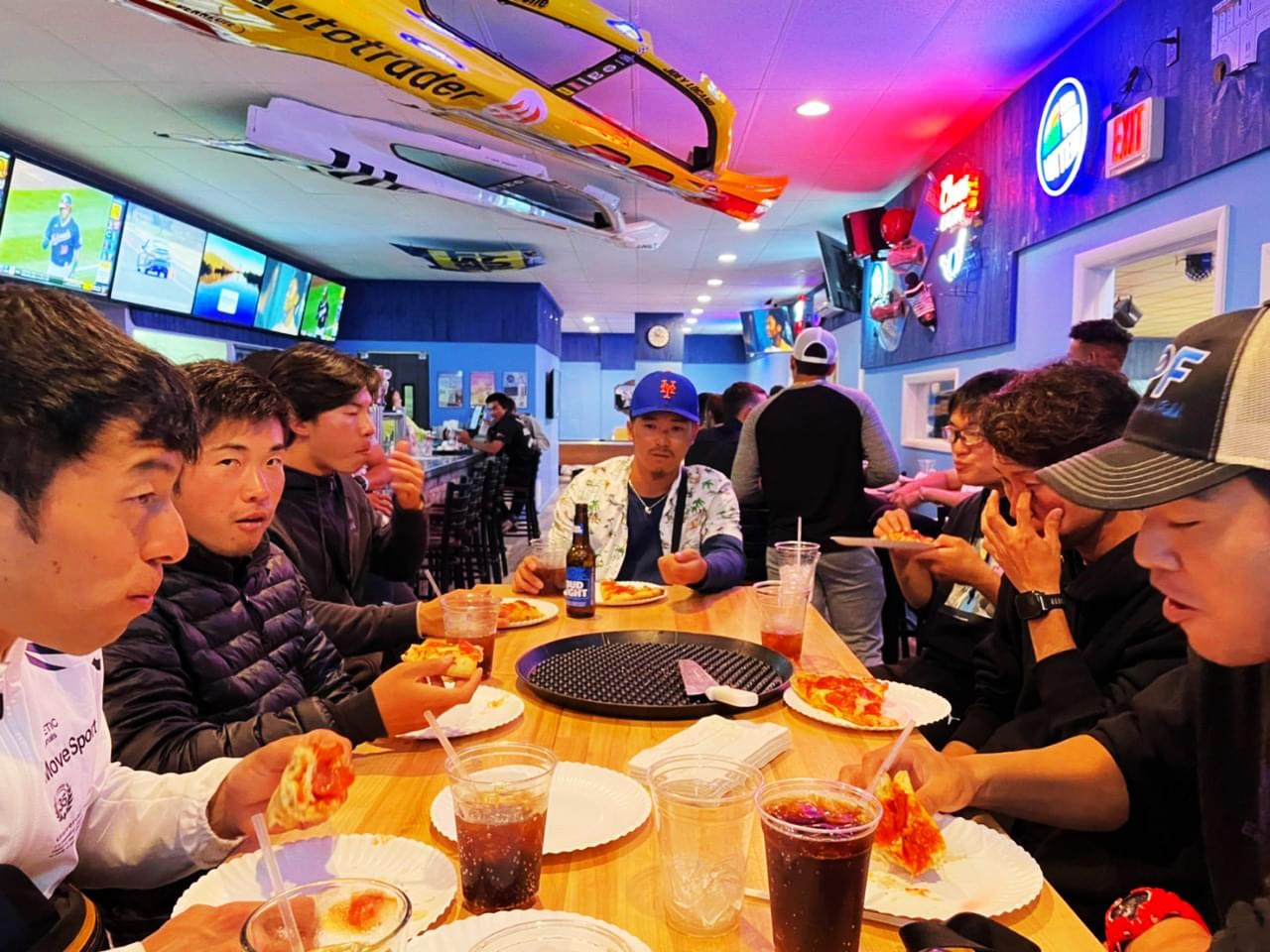 They were amazed at the big pizza!

Aim to be a major leaguer!

PDF list for output (Target: 15 years old and under)