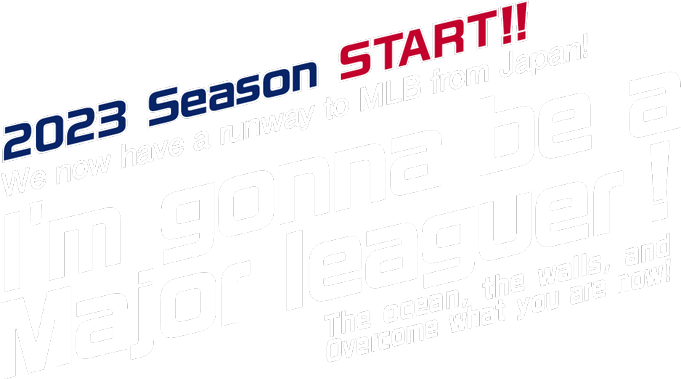 Hiroki Itakura, who is also a professional baseball player in the U.S., has a passion for baseball and hopes that the new MLB opportunity will be the foundation for as many Japanese players as possible to be active in the world.

Baseball in the U.S., a sports powerhouse
A new door to "Major League Baseball" opens...

First, the American baseball communitylearn more about how it works 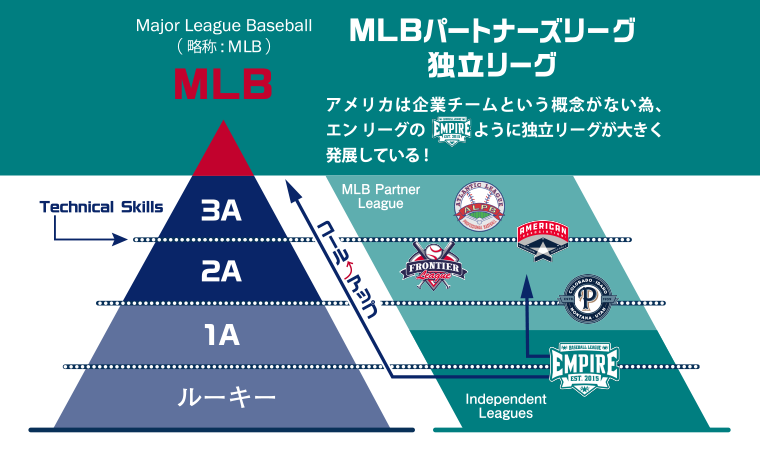 Empire's spirit: "Our role is to discover the world's buried talent."

From the 2023 season
Local and Japanese players
It will be a mixed team of Japan and the U.S.!

"We're going to play the game in the United States, where MLB was built!"

Local and Japanese players mixed from the 2023 season! Standing on the field overseas!

Independent leagues receive baseball players from all over the world.

Ticket to the Majors
Call up.
Grab the upper leagues!

The "one pitch," "one throw," and "one hit" in front of you are
One's future self!
If you have the temperament to aim for death
that I will see my potential!

Empire's spirit: "Our role is to discover the world's buried talent."

Run for it!
To the Majors
New entrance!

I'm in the Empire League now.
Get the scout's attention!

We want to get more players from Japan!"

Opportunity is here!
How can I promote myself!

indefinitely awaiting one's death
Passion for baseball!
EPF will do its best to support you!

At local spring camp tryouts
After being divided into teams
Uniforms were handed out, and now it was time to open the season.
But don't rest easy here!
The fight to become a major leaguer has just begun!

Itakura has both the charm and ability to attract people.

EMPIRE and EPF.
We have officially signed a contract!
A passion for baseball that transcends oceans!

We are the major league bridge to your dreams!
We're here to help you move forward without hesitation!

The strongest members who have been active or enrolled in the Independent League!

After working in the Japanese Independent League, the BC League, and the Shikoku Island League, he moved to the U.S. Independent League. He is a talented player who changed his base to overseas and was called up by a higher league. 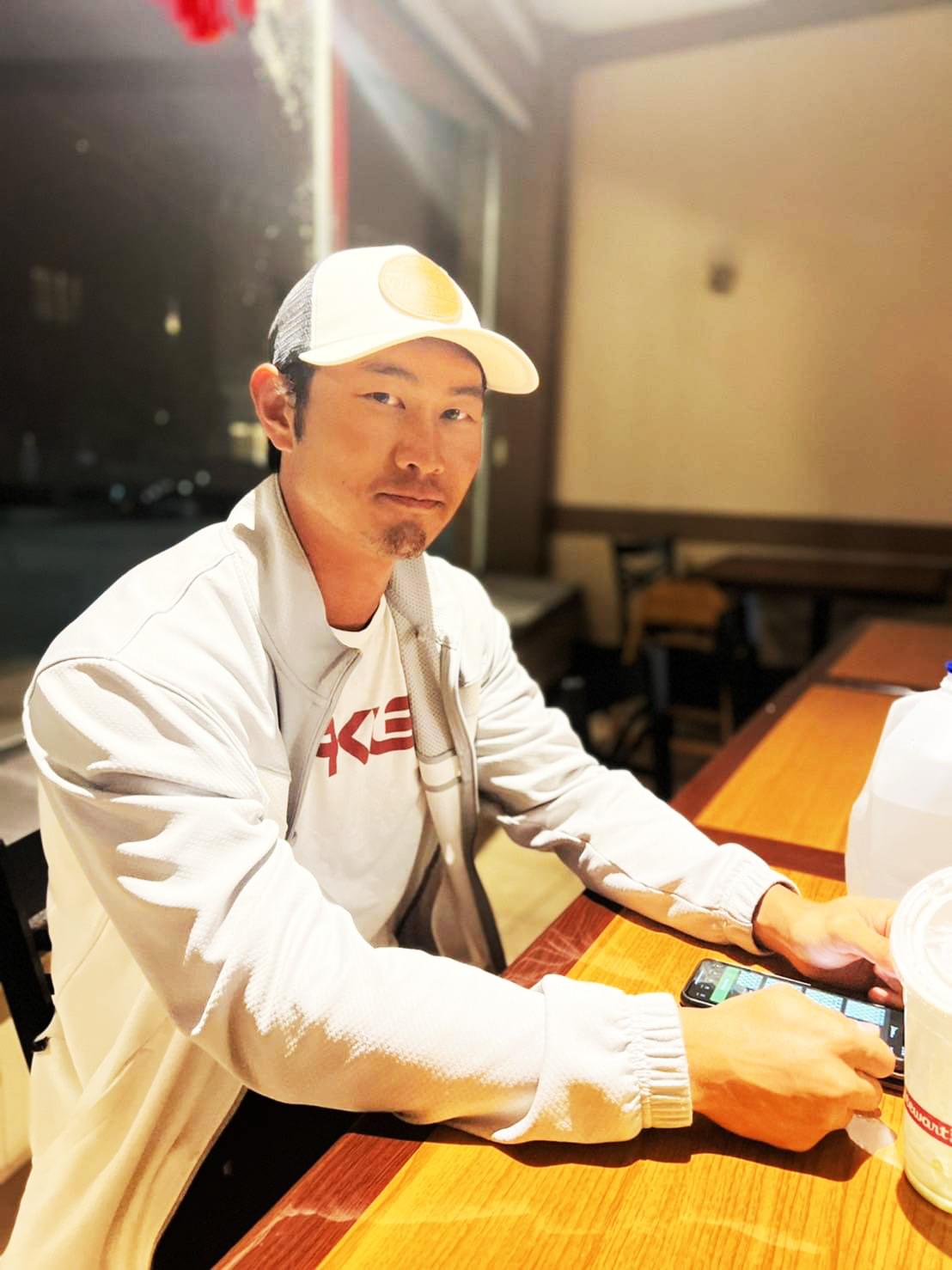 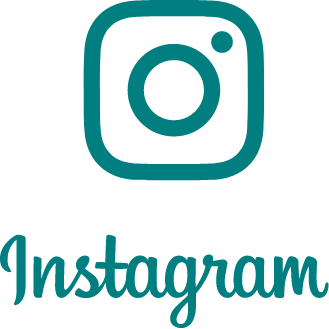 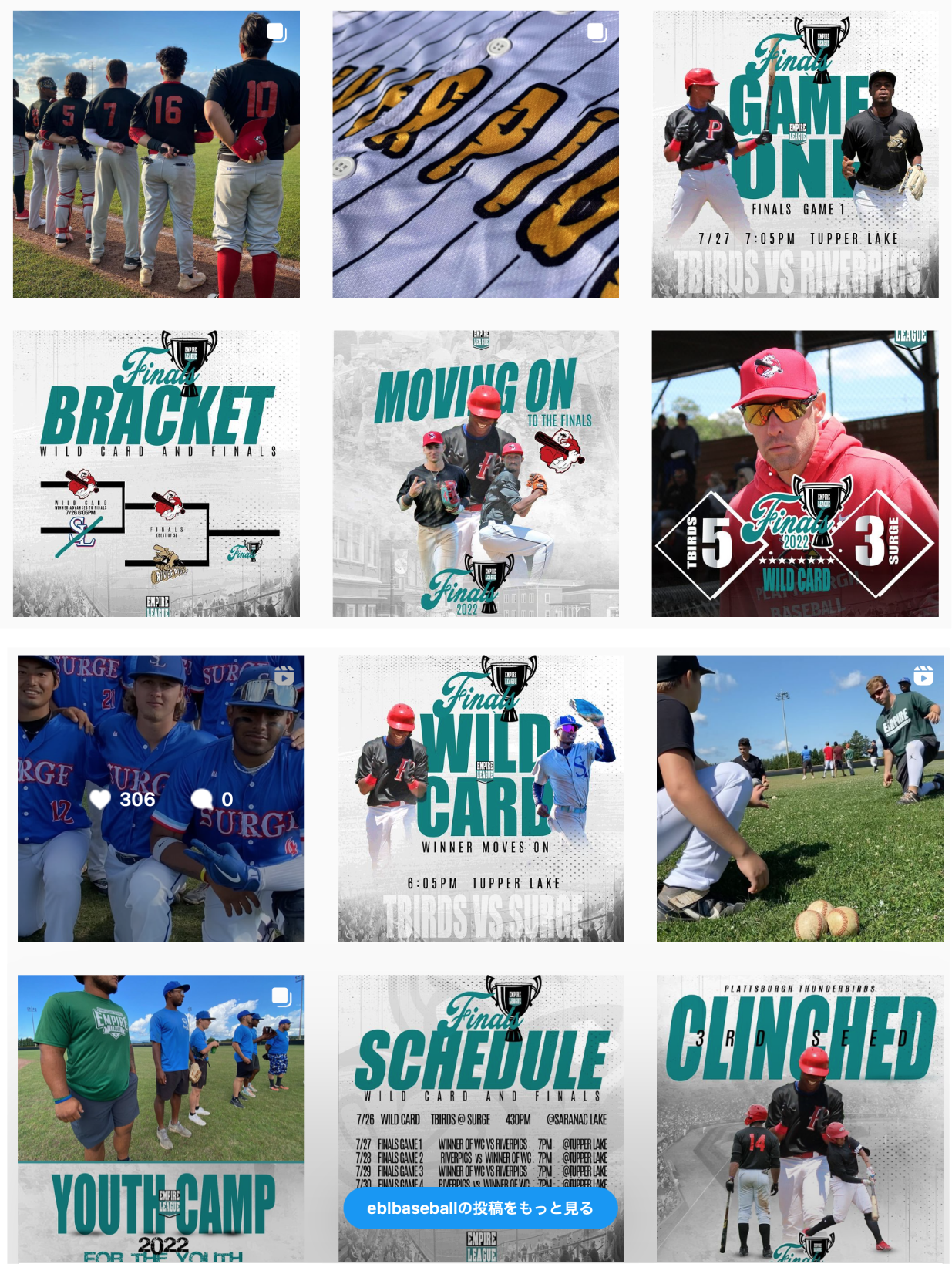 Aim to be a major leaguer!

PDF list for output (Target: 15 years old and under)